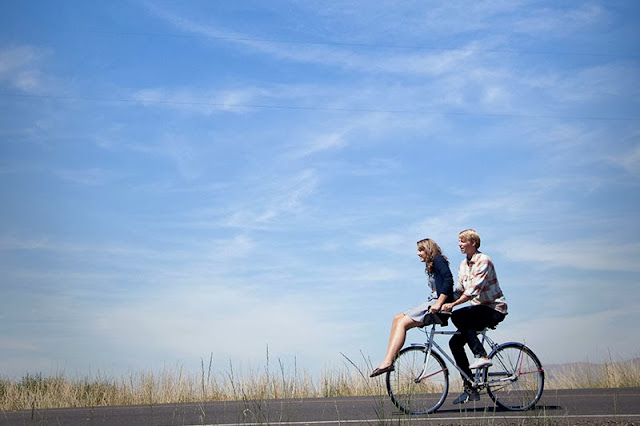 Happy Anniversary to Travis and me!

Today we are celebrating our four years of marriage by spending all day road-tripping to my parents' house.

A friend recently wrote about her anniversary as well. She said that marriage was hard work - something I've heard many times through out my entire life.
I said to Travis, "That stinks for her, right? Being married is super easy and awesome."
To which he responded, "I don't know. Sometimes." 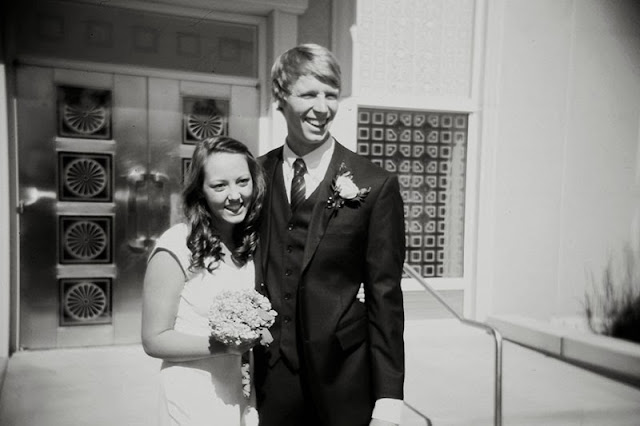 (A side note: I love this picture from our wedding. It's my favorite one, and the only one I ever want to display. It was taken on an old Holga, and I like that it seems old-timey. I also don't mind only having one really awesome wedding picture. I'm just really glad we have this happy gem.)

After some more thought, I've figured out how I want to clarify:

Sometimes marriage is hard.
Sometimes, having a spouse is frustrating, or annoying. Sometimes you disagree on big things. Sometimes you want to sit in the car in silence instead of speaking to the person next to you. Sometimes you just want shake your fist dramatically and go, "Aaaarrrgh! Really?!"

But I think most of us can agree, relationships and life are both worth any small frustrations.
And if life is hard with a husband, it's certainly much easier and more wonderful with Travis than without him.

And really, I think being married is awesome and easy. Because, seriously? This man is amazing.

Every year on our anniversary (or the week-of) we've managed to take a picture together. Today we have not yet managed it, but hopefully we'll get one in sweatpants and carstink standing in my parents' driveway. Until then, here's one from a few weeks ago.
We are a happy family.

One of my favorite of our engagement pictures: 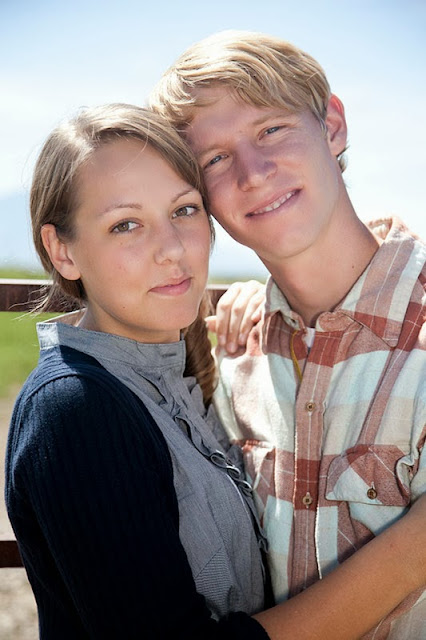 Our first year of marriage, a photo with I have titled, "The inexplicably bad picture with weird hair for all." 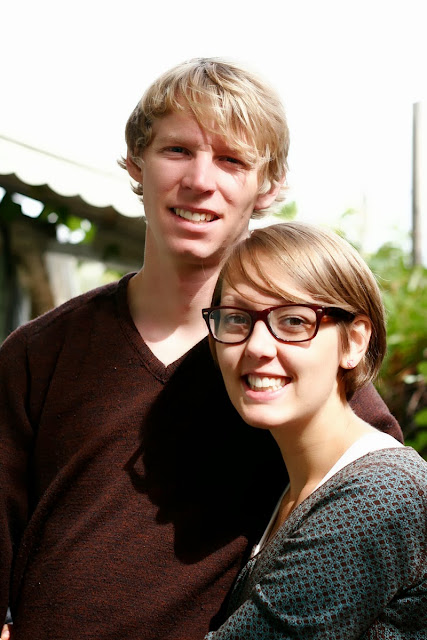 Our second year of marriage, celebrated with a photo shoot in an apple orchard: 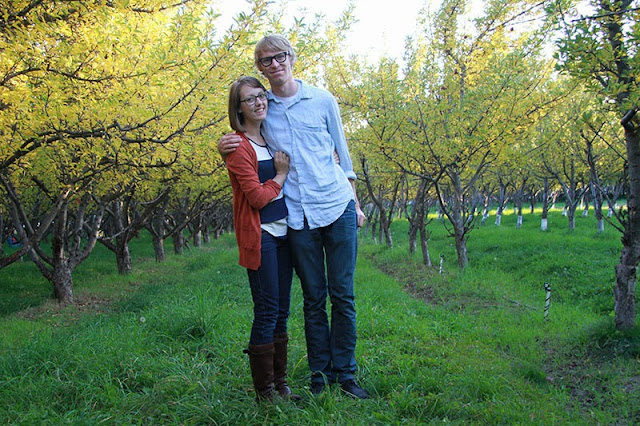 Our third year (aka: last year), which was like unto today, in that this picture was taken in my parent's driveway. Hey Mom, I guess this is becoming a tradition: 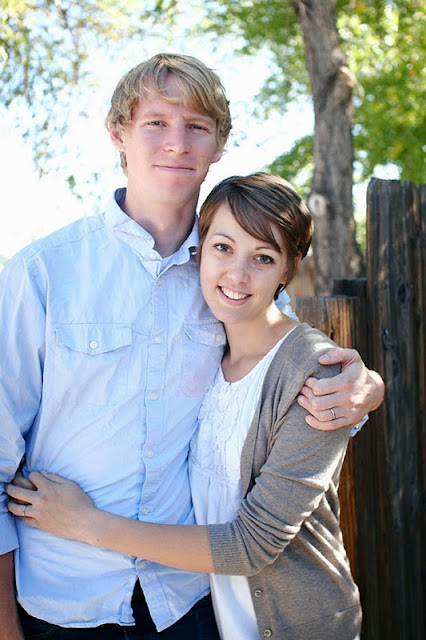 And now. Four years. Seriously, the best four years ever: 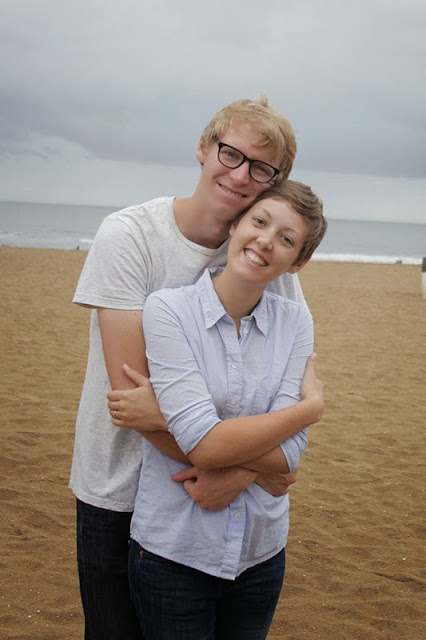 Posted by Becky Pitcher at 5:33 AM

Being married to you is the best. The hardest thing for me is feeling so torn when I have to go. Leaving (aka working) right now, is necessary, but I often dream of a time when we can just be together, as a couple and as a family. I will probably have to wait until I am super old for that to happen, but I am SO grateful that I can spend that time waiting, at least part (most) of the time, with you. I love you and am grateful for that day that I decided to go for it and get married. Best. Decision. Ever.

Wonderful photos of the two of you! Love you both!

Awwww....that comment Travis! Brought me to tears I tell ya! You both look more "adult" now. I guess I should clarify....NOT old....just more grown up. Does that make sense? You both look very happy! Congratulations on 4 years. :) I too love your wedding photo. It does look as you said, old-timey. The doors behind you look like doors from the 60s or 70s...and you both have that young, in love, "this is us 50 years ago on our wedding day" look. I hope you take that as a compliment. Because that is how I mean it! Lol