I shop at five grocery stores. I usually hit two in a week.
Once or twice a month I visit Trader Joes, the Asian market, and Costco. I don't need many things at Trader Joes or the Asian market, and I don't need things often from Costco since they last so long. Then about weekly, I head to Smiths and Sprouts.
Isn't it funny how these little things seem like an important part of my life?
I buy meat, produce, and bulk things like raisins and oatmeal at Sprouts. Yogurt, milk, canned goods, and salsa things at Smiths. I'm very specific about our food.
I meal-plan everything, because I love to meal-plan - even though it's apparently a nightmare for lots of women.
Ah. But that's not what I meant to write about. I just get caught up in my own tangents.

I was going to write: The boys love going to the grocery store. Each one has it's own special perks.
Smiths has little carts they can push and stickers at the checkout. Costco trips are almost always accompanied by hotdogs and soda pop. Trader Joes, who likes to show off, has tiny carts, stickers, and suckers.
But Sprouts always takes the cake. Because Sprouts gives us balloons.
And balloons are the best. thing. ever. 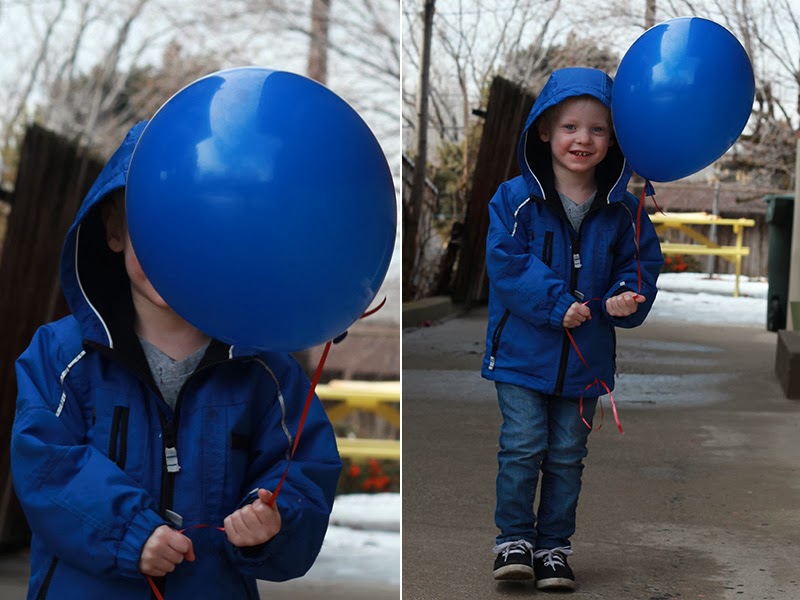 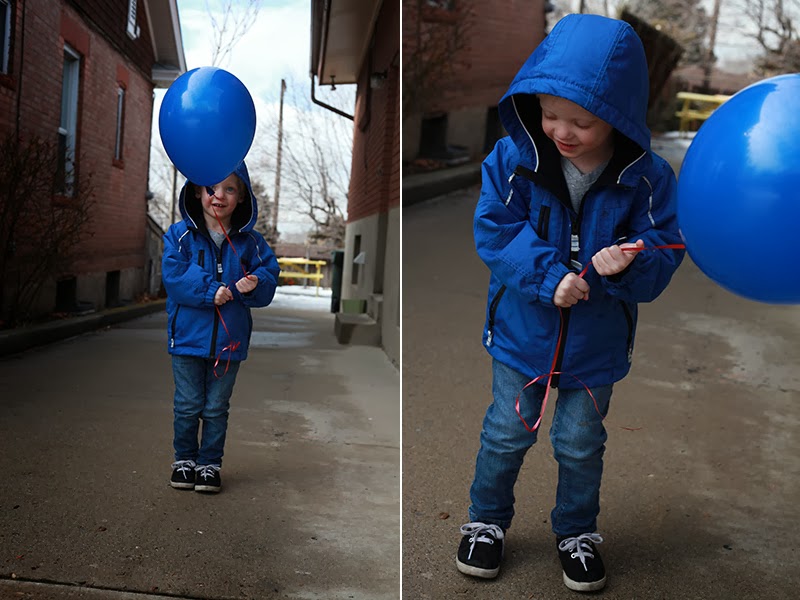 I really like this cool gray lighting you've got going here. Was this done in post or just the blue hues tricking the eyes?