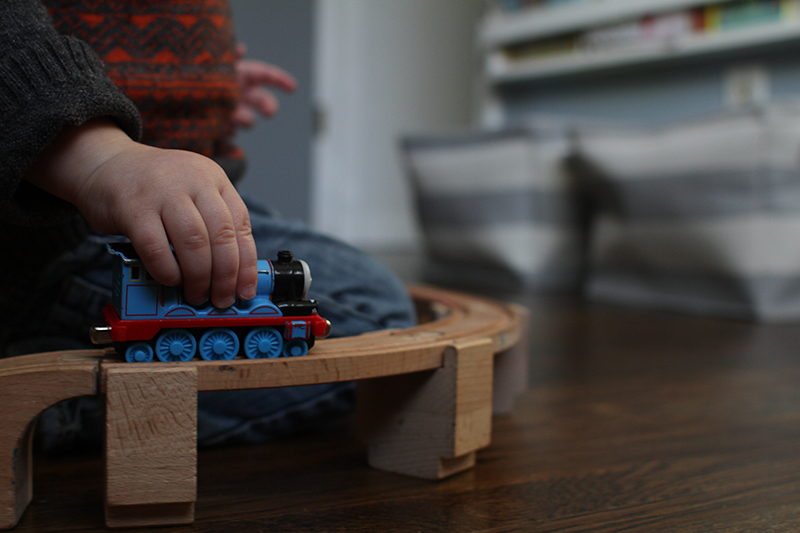 Sometime in the few months before Christmas, a toy engine was left at our house. I don't know to which little boy this toy belongs- we've asked all our friends. But somehow, this tiny little engine launched August from moderate-train-interest  into SUPER-train-passion.
After he fell in love with this engine (that I later learned to be Gordon), we started watching Thomas and Friends, a show that Grey and Micah were never into. But August is hooked.
He plays with his trains most of the day, he watches the "Choo-Choo Show" whenever he can convince us to turn it on, and his favorite stories are no longer books about ducks- but train engines. 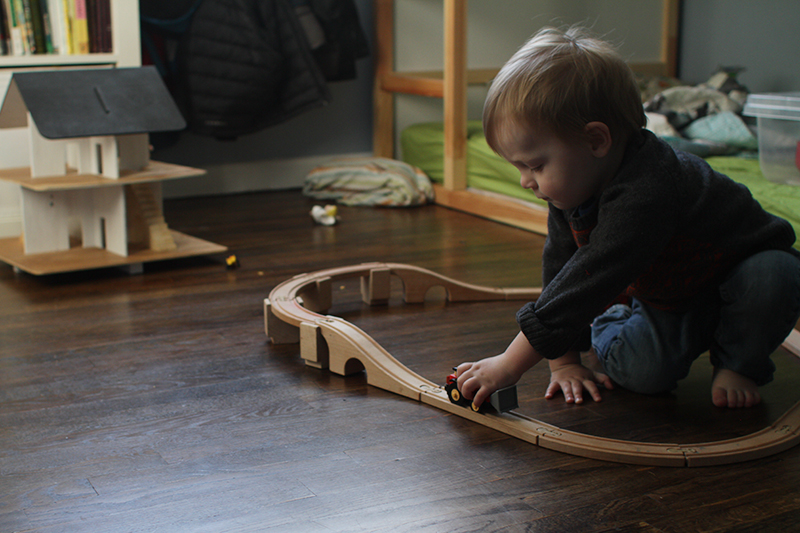 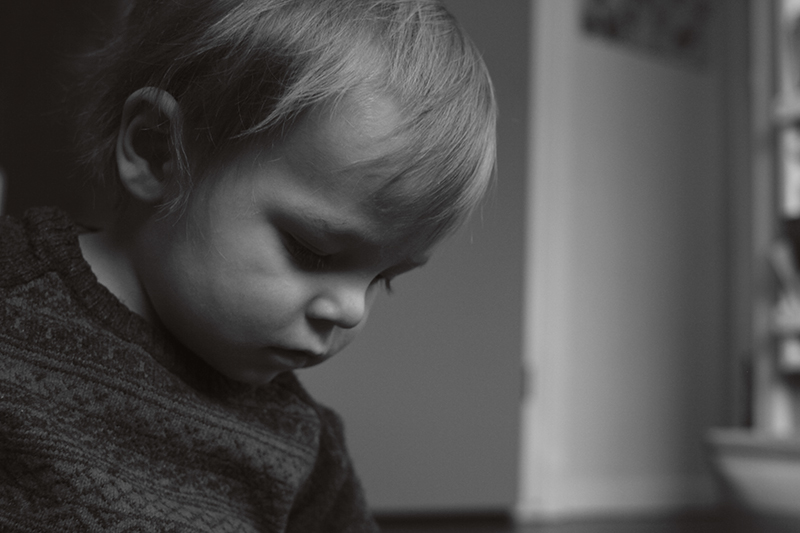 It's so fun to see this little man growing up and finding things that he's interested in- even if it's the same things his brothers were interested in three years before. In fact, that's perfect- it means we already have every toy that he could want.

Somehow, watching him build little train tracks and entertain himself quietly for an hour at a time makes him seem so grown up. He's hardly a baby at all. He's a little boy.
I love this stage of toddlerhood, the transition from baby to boy, but it feels especially bittersweet. We will probably have one more baby, and with our odds- it will probably be another boy, but I nonetheless feel like I'm leaving something behind. I'm watching my last boy discovering trains for the first time. Maybe in four years I'll have another little boy and get to watch him fall in love with anything wheeled- but it doesn't feel like it. This feels like an ending. An ending to little boy babies.
I'm not ready to be the mother of all kids, I'm a baby-mama!
And yet, watching them change and grow- find interests and skills, learn to love and act, grow closer relationships- is the best part of motherhood.
I just wish it moved a little more slowly. 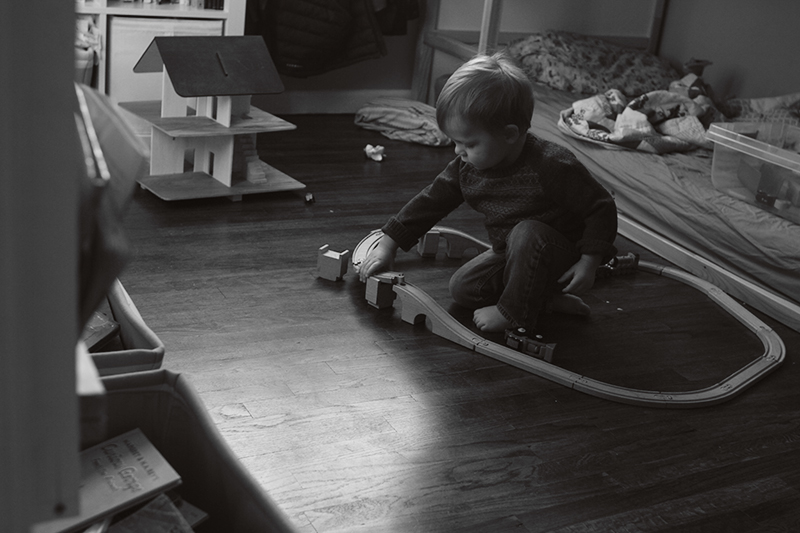 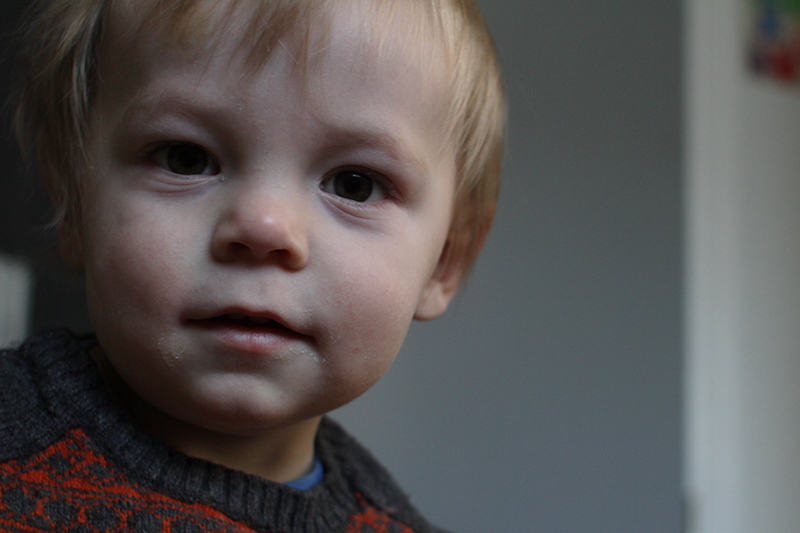 Posted by Becky Pitcher at 7:00 AM

It is a wonderful stage when they learn to enjoy their own company and don't always need you to entertain them. Did the other boys ever go thru that stage? Seems like you are always busy with them. This little guy sometimes has a bit of Travis in his face. Maybe he will be blessed with the same temperament.

All of these pictures are beautiful! I really love the first one, with his little hand pushing the train along. Also, the original Thomas the Tank Engine show was Shining Time Station and I loved it because a tiny Ringo Starr was a conductor/narrator. Are those ones available?