This week our schedule has been off. With Travis being gone, I am the sole provider of parental attention to my children. Usually they get most of it from me during the day, but in the hours of the morning, and the in the evening after work - I usually get a couple hours of rest and respite from my kids. (Not to make it sound like I want to get away from them or anything, it's just nice to be able to check my blog or go to the bathroom without them trying to climb on my lap. Also, sometimes I want to get away from them.... )
But not this week! This week, it's all mom, all the time. And sometimes, Grandparents. 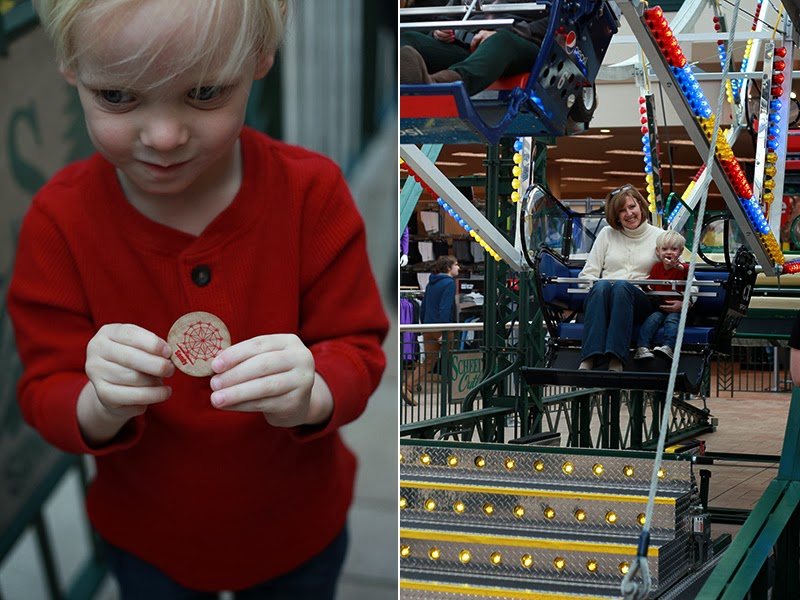 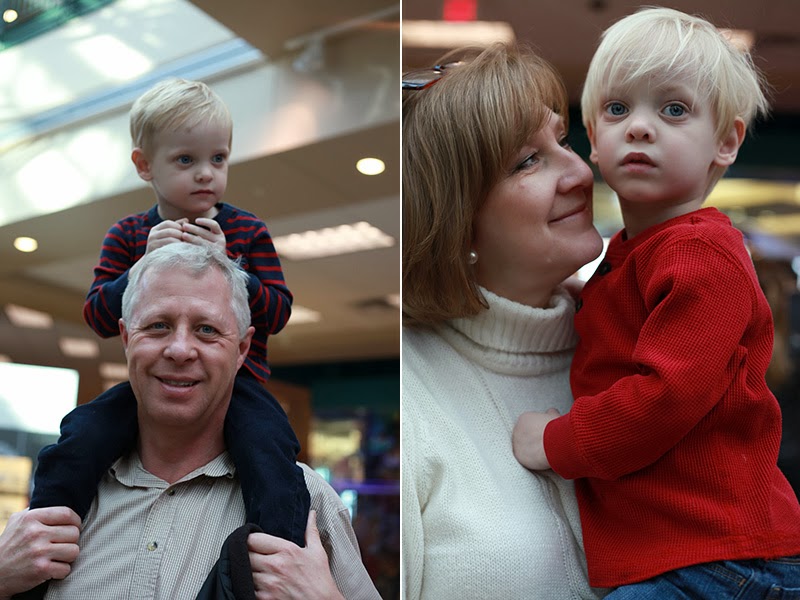 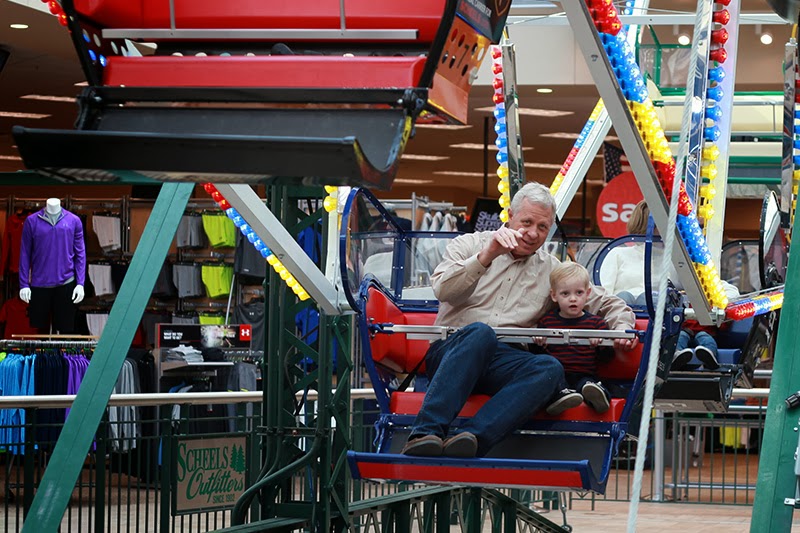 I've also intentionally cut naptime from our daily schedule, which means that my kids are extra needy and I don't get any breaks during the day. But it's been really awesome! My kids have now slept from about 8pm to 7am all night long for two nights in a row.
And yeah. That hasn't happened in months! Besides going to bed after 10 and getting up before 6, they also would get up every two hours to pee and harass their exhausted parents.
But no longer!
They still get "quiet time," when they can play quietly in their room for an hour, or look at books in their bed - but I actually have to be really involved, because if I don't go in every 10 or 15 minutes their room gets destroyed, and then they fall asleep anyway. 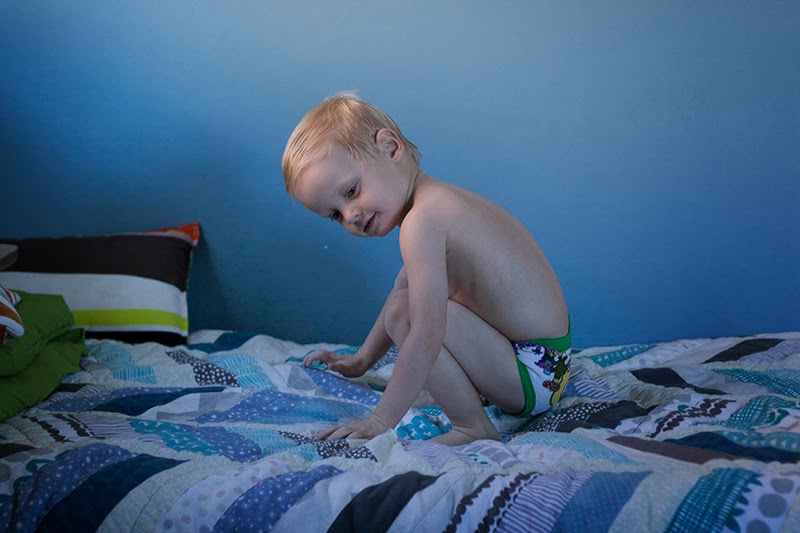 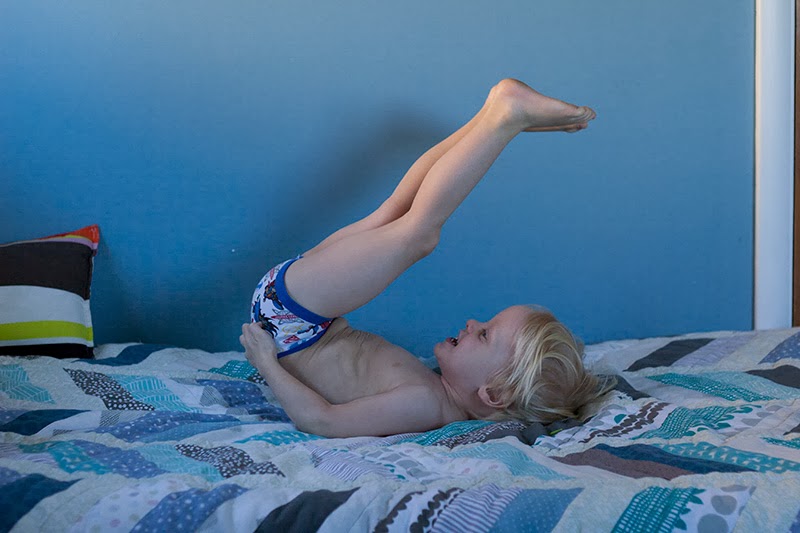 And I've been making an effort not to check my phone in front of my kids. With the exception of taking pictures (which I usually wait to edit and post until I'm hiding for a minute in the bathroom) and occasionally answering or sending texts, or talking to my mom while I drive... - I'm trying to be tech free in front of my kids. I don't quickly scroll through Instagram or Facebook while they're sitting next to me on the couch- even if they're absorbed in their own thing.
I mean... I usually don't. I'm trying really hard, but it's a surprisingly difficult thing to remember, since so often I'm doing it absent-mindedly! 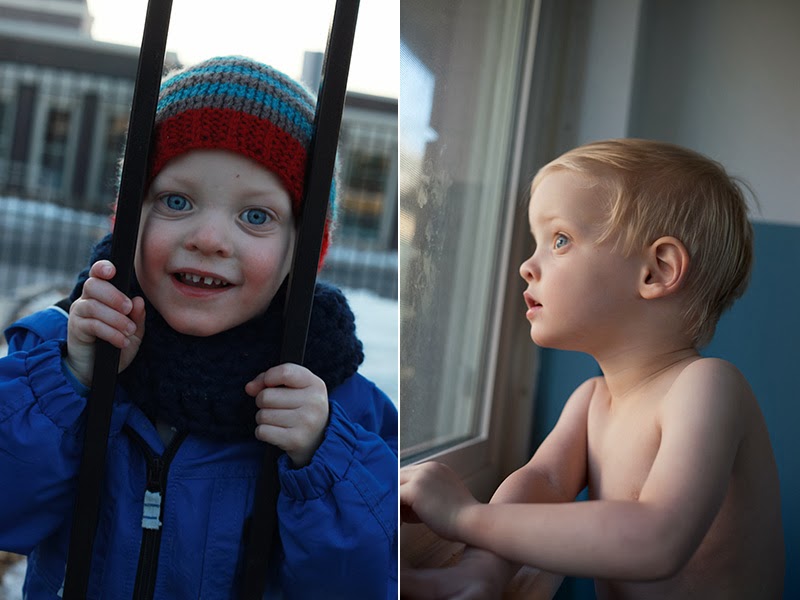 This had created several changes in our day. First, my kids were also almost immediately satisfied with less technology themselves. They haven't asked to watch movies, to hold my phone, or play on the iPad as much in the last few weeks (though they still ask, especially for movies). They're throwing less tantrums, which I assume is because I'm actually paying attention to them, instead of paying attention to them while slightly distracted by a hilarious gif.
And we're getting more done! I still have bits of downtime, while they're happily playing with each other or eating lunch or something, but instead of pinning some new pins - I actually sit and knit for five minutes or flip through a real life cookbook and check my cupboards for ingredients. Seeing me at my sewing machine, instead of my texting machine makes the boys really interested in also crafting, creating, and doing what I'm doing. And if they're copying whatever I do, I'd rather they were taking an interest in photography, cooking, and reading over texting, scrolling, and watching Jimmy Fallon clips.
Right?
Right.
Again, let's emphasize how not perfect I have been at this. But I'm really trying, and it's already made quite a difference! 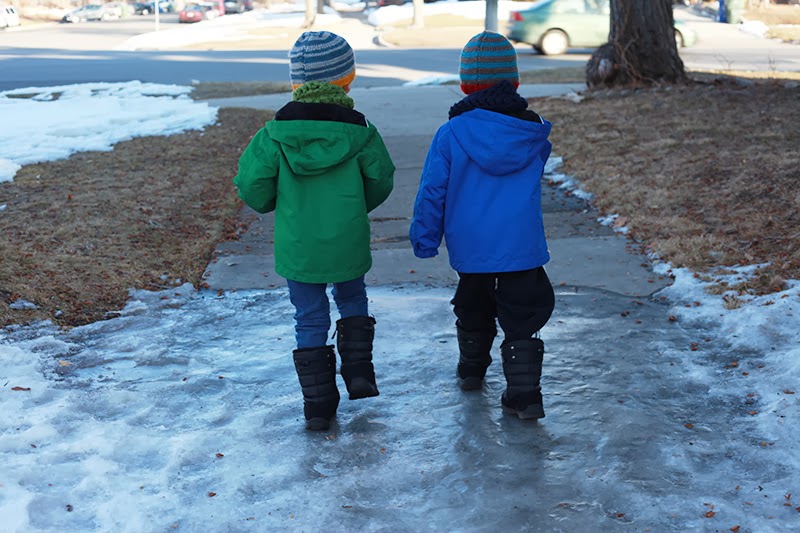 Yesterday morning, the boys woke up with coughs. They were fine most of the day - just coughing occasionally, but as soon as I put them to bed they sounded like they were dying and hacking up lungs!
I stuck a humidifier in their room, and gave them some of that hippie honey-medicine (which we totally love, btw) and went to sleep (FOR SERIOUSLY 10 HOURS) and woke up with a killer sore throat and a cough myself. So now we're hiding in our house, making angry faces at the smoggy skies. The boys are building themselves "a little baby car to drive" out of their table and chairs and I am writing on my blog.
(Which, in case you were wondering, I've decided is a little more acceptable than using my phone, since it seems more intentional. Also, I have had a hard time posting the last couple days, so I'll take this time if I can get it!)

Thus is life.  I'm gonna go knit something. I finished the world's cutest baby booties the other day, and now I'm off to create a not-feminine baby bonnet. (Trickier than it ought to be.)

Posted by Becky Pitcher at 8:50 AM

I'm trying to reduce our technology-intake too. I cut out a lot of personal internet time this month, and it helped a lot. I'm going to continue to try to reduce how much time we use it.