My kids are doing yoga, which takes about 15 minutes. I have already used most of those precious child-distracted-minutes by taking a shower and putting some beans in a crockpot. So I've only got 3 minutes left, give or take thirty seconds. I've promised them we'll do "a science project" as soon as yoga is done. (According to Grey, "A project is when you make something, a science experiment is when you see how to make things change.") So I don't have time to tell  you things. I only have time to say this: Look at my childrens! 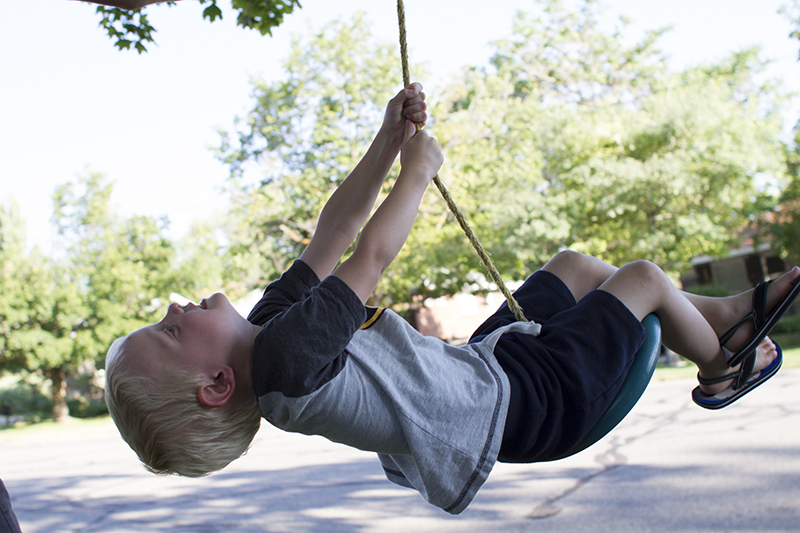 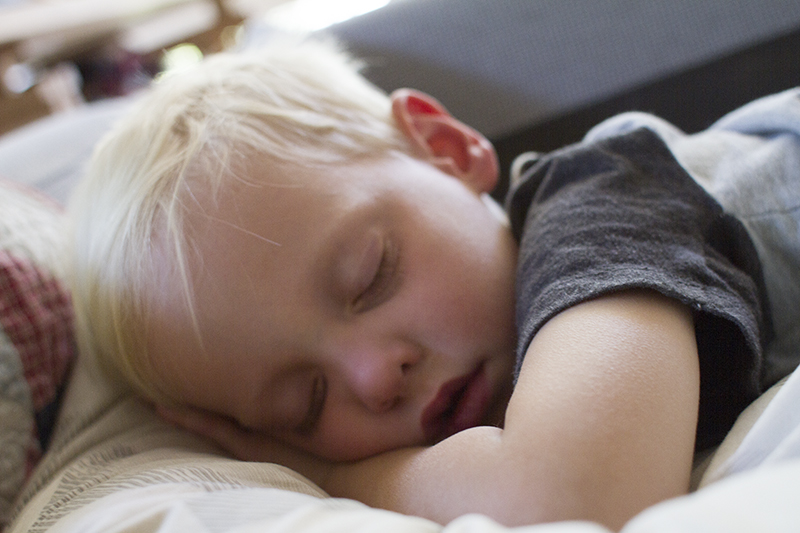 Once a week for his entire life, Micah gets sick for 36 hours. He lies on the couch and cries or sleeps, he sometimes gets a rash or diarrhea. He used to throw up, but hasn't since we took him off milk. He gets a fever and complains that "his bones hurt."
And doctors have told me, "Some kids just get sick a lot." Bull crap.
Guess what, I've diagnosed him. Celiacs.
Let's see what happens when he goes gluten-free, shall we? 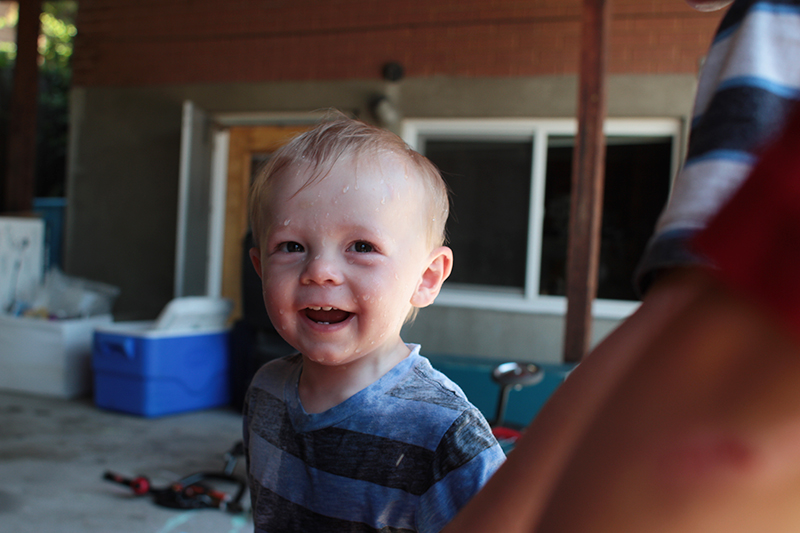 My sweet happy boy! He loves to run to the sprinklers, splash in the pool, and even lets his brothers spray him with a hose!
Posted by Becky Pitcher at 9:15 AM

your boys are too cute! and i am laughing at the quotes in the post below this one. haha!

Sometimes I REALLY hate doctors. "Some kids get sick a lot." That is stupid.