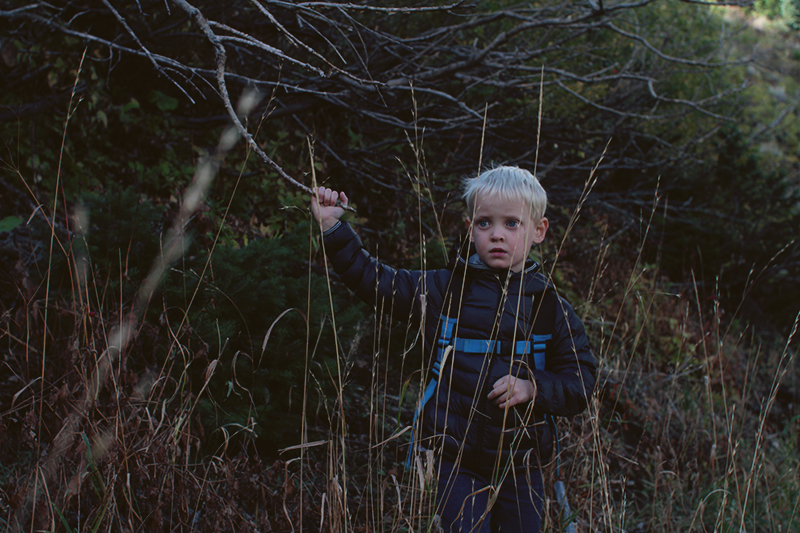 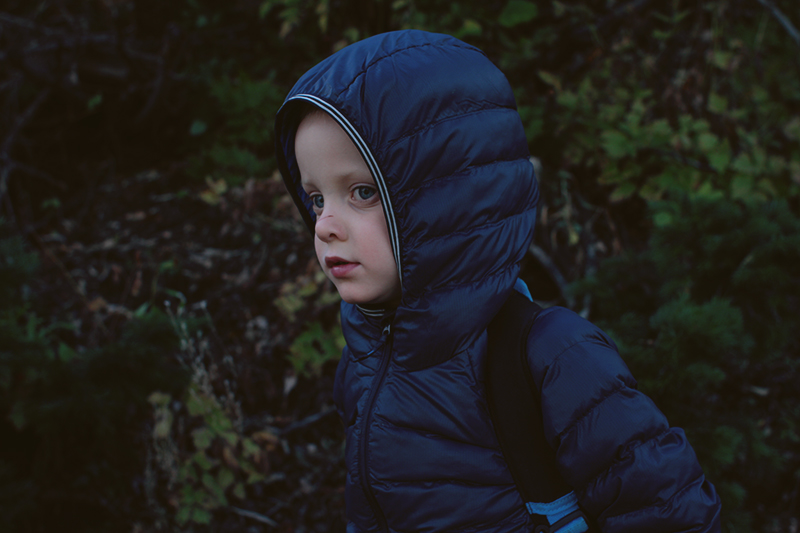 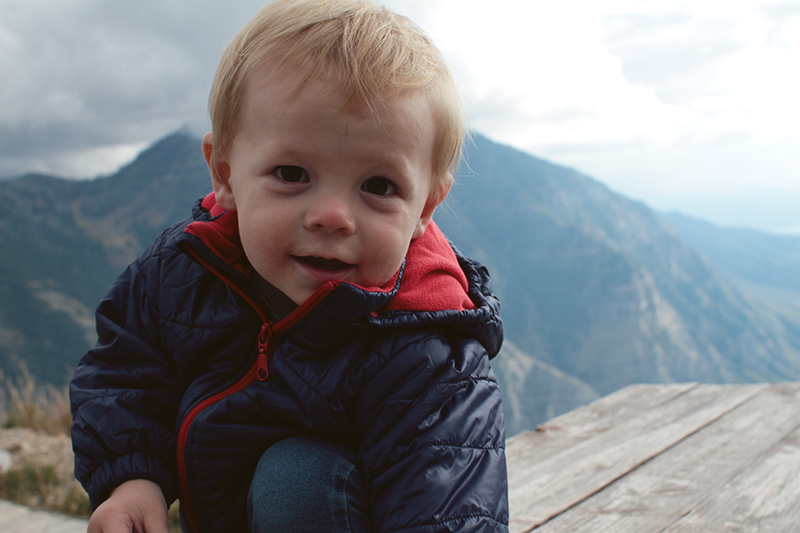 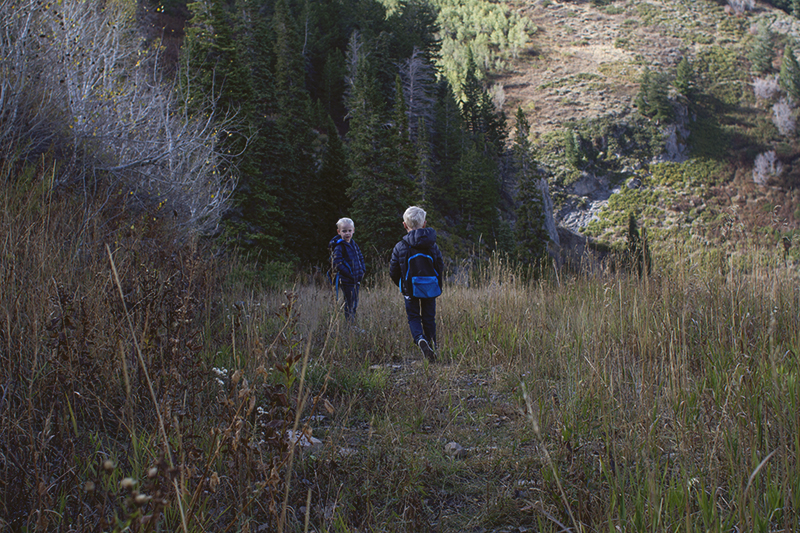 If you knew me seven years ago, when I moved to Utah- I probably told you that hated it here.
Don't get me wrong, I loved BYU, but I was homesick for my flat, green land o' lakes. The mountains that surrounded Utah Valley (where I lived then) were ugly, huge, brown and I despised them. The only time that I liked them was when they were covered with a fresh blanket of white snow. The rest of the time, I actually tried to avoid looking at them. They made me feel closed in and claustrophobic.  The only hike that I attempted (the Y, for anyone interested) was basically torture.
Besides being all dirt and switchbacks, it was also literally ten times higher in elevation than I was used to. By the time that I was carried to the top of that damn hike (yep. Someone carried me. A boy, obviously.) I was miserable and had vowed to never, ever go hiking again.
Over the years, I started to appreciate Utah a bit more, but only a bit.
There were still no lakes here, very few strawberry patches, a sad lack of glorious sunrises (thanks to those mountains), too many fences between too many small yards, too many cities crammed in along the highways, and too few streets with beautiful names.  Of course, years worth of good memories and the friendship and love of many people from (or in) Utah helped its status rise in my opinion, but I still thought it was pretty atrociously ugly here. (Not as bad as Arizona or Nevada, but what could be?)

Then, a year and a half ago- we went back to Minnesota. I was kind of expecting it to not quite live up to my expectations.
But Minnesota wouldn't dare.
It was perfect there. It was glorious and beautiful. It was like visiting the Garden of Eden. I bawled my head off as much as possible, and took an indecent number of outstanding photos, and woke up at sunrise to listen to loons calling and it. was. perfect.

But the trip did something I had not expected. It awoke in me a desire to love Utah.
I wanted to love it here, maybe not the same way that I loved Minnesota (those lakes, you guys.), but in a real way. A homey-sort of way. I didn't want to cringe when I accidentally saw the mountains out of the corner of my eye. I wanted my boys to return home to Utah when they were adults, and feel the same way that I felt when I returned to Minnesota. Like it was the most perfect and beautiful place that they had ever been, and they'd be crazy to leave it again.

I had, since that fateful hike my first week of college, gone up in to the mountains a few other times. But very few.
Travis had managed to take me on half a dozen or so very short, easy, and pretty hikes that I didn't hate, although I still didn't love them.  And they were often paved. So does that even count as a hike?
But when we came back to Utah last August, I had a real goal. TO LOVE UTAH.

So I got to work. We started hiking.
I started requesting that we go hiking. I started googling family friendly hikes and not shying away from ones that were over a mile.
I learned the names of the canyons. (Yes, I lived in the valley, surrounded by canyons for five and a half years without learning the names of a single canyon. Including, Provo Canyon. Which I thought was called "Sundance.") 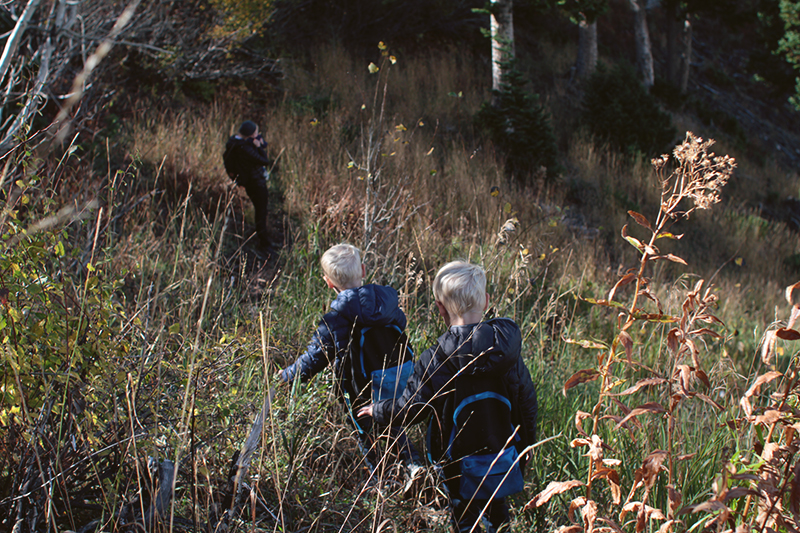 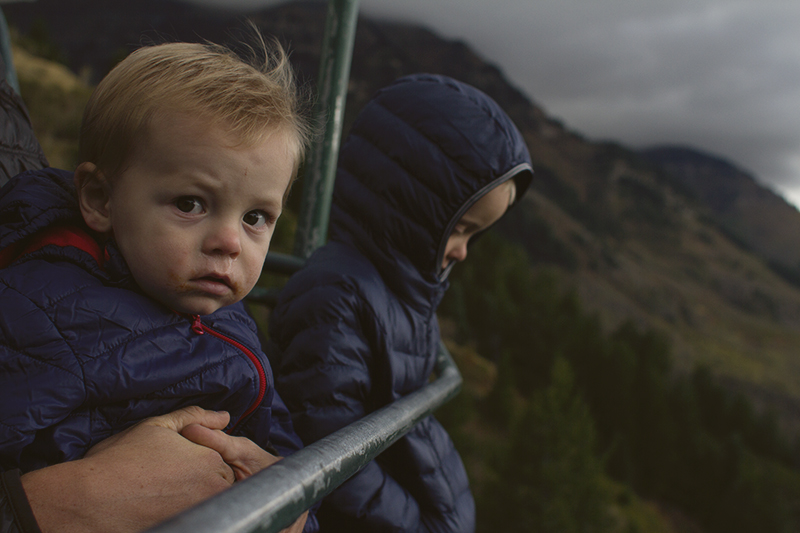 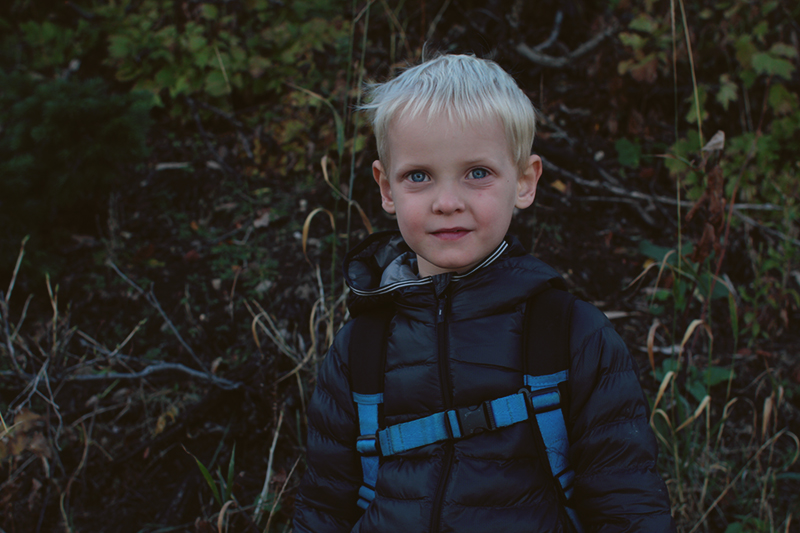 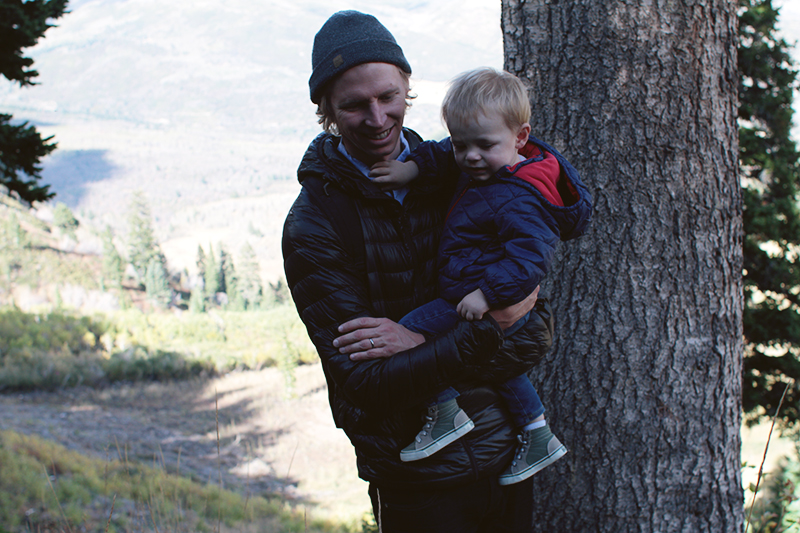 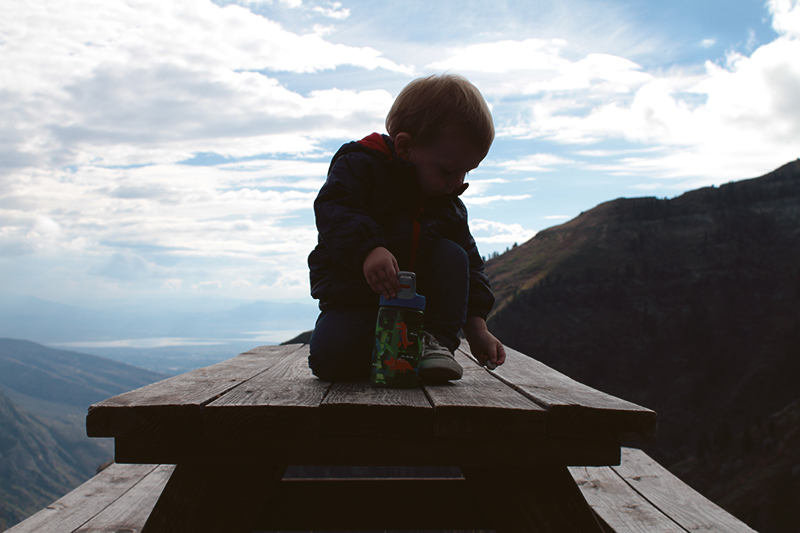 And something happened. I fell in love. It happened faster than I expected. In fact, it happened almost immediately. Now, only a bit over a year later- I start getting heartachy and anxious if we don't get up into the mountains every few days. I find myself catching my breath in surprise and pleasure when we round a corner and the mountains suddenly loom huge and beautiful in the distance. I am worried and sad to realize that soon the boys and I won't be able to go on any hikes as the weather gets colder and starts making promises of snow.

But I guess it's probably time for me to fall in love with snowboarding or something.
In the meantime, we took the skilift with the boys to the top of Sundance (which is a resort name, not a canyon) and I was all heart-eyes and hymn-singing. Utah may not be Minnesota, but goodness I love it here, and I would miss these mountains if we left- as hard as that is to believe.
(But I'm still not interested in hiking the Y again, thanks.) 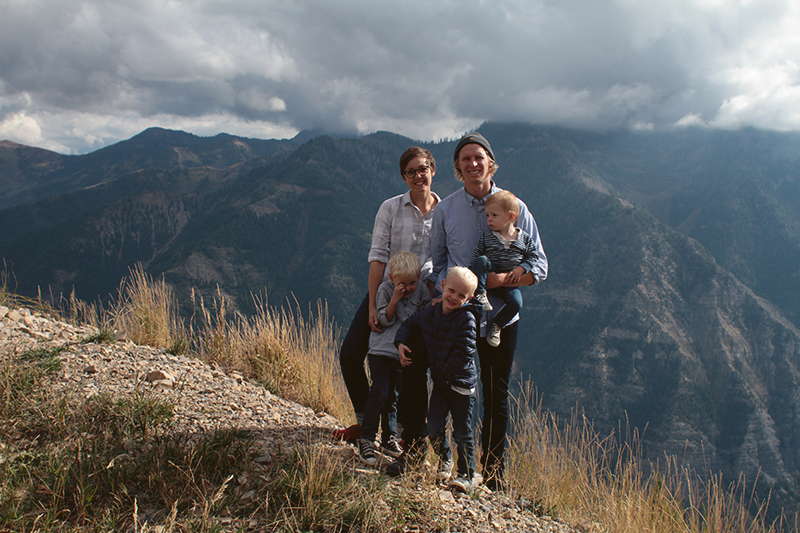 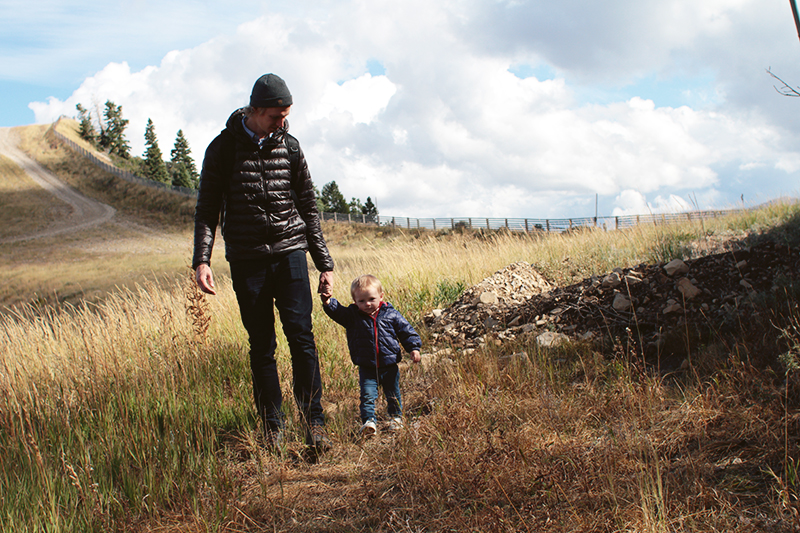 Posted by Becky Pitcher at 1:53 PM

I love this. Theres this saying I love that says "if you can't see God in all, you can't see God at all." I feel like the minute we begin to show God we want to love something, especially since all of this is His creation, he can immediately begin the work of changing out hearts. I should probably begin to apply this in more areas of my life...

I miss the mountains every day. Every single day. I have learned to love Texas for many reasons -none of which include the geography and lack of topography. Utah mountains house my soul. I cried last summer on the flight in. When I saw the mountains, my eyes could finally rest. Utah is more than anything my homeland -I even hate northern California in comparison.