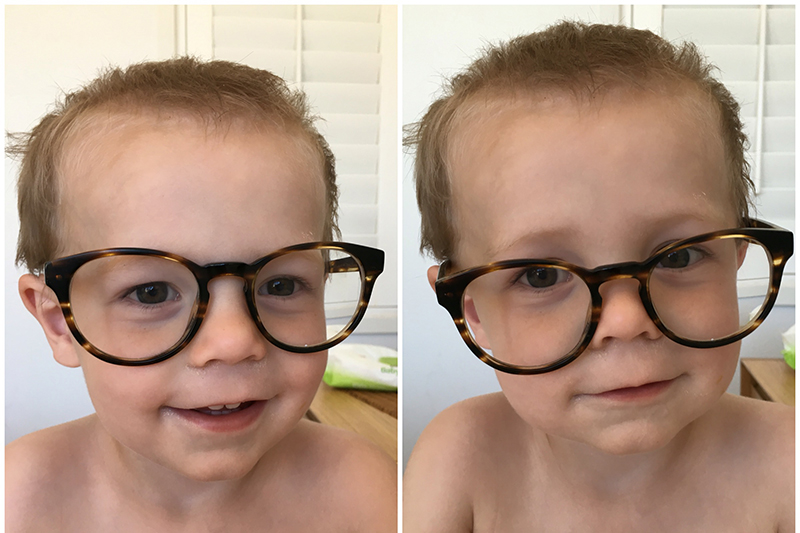 Today was really a struggle. The last few days, the boys have been increasingly naughty.
Their inability to get their energy out (in the yard, or playing with toys, or even finding calm moments to look at books) has been killing us! Instead, we are either at the beach or hiking (or worse- in the car!) and they can play, run, and be noisy or we are in the apartment. We are usually here for about an hour in the morning, three hours in the afternoon while August naps, and then an hour before dinner until bedtime. So about six hours a day, we are in a yardless, bookless, toyless house. They can usually play and be happy for about half that time, August for less.
Which means that for three or four (and sometimes MORE) hours a day, the boys are playing on the iPad or watching a movie.
They are getting worse at listening and obeying me, they are getting quickly frustrated and angry with each other or circumstances, and they have all been screaming and throwing tantrums several times a day! I hate the lousy iPad!
It doesn't help that we received a really unkind email from the woman that we stayed with for a few days at the beginning of our trip. She wrote to us (and AirBnB) about what terrible parents we are, raising monsters for children. She said that she feels bad for our kids that they have to be raised by such awful people. She claimed that we destroyed over $3,500 worth of her property and is insisting on payment! We are currently awaiting "mediation" from AirBnB.
That email in addition to my pregnancy hormones, exhaustion from lack of sleep and jetlag, and three crazy boys bouncing off the wall is making me feel like a total failure in the mother department. 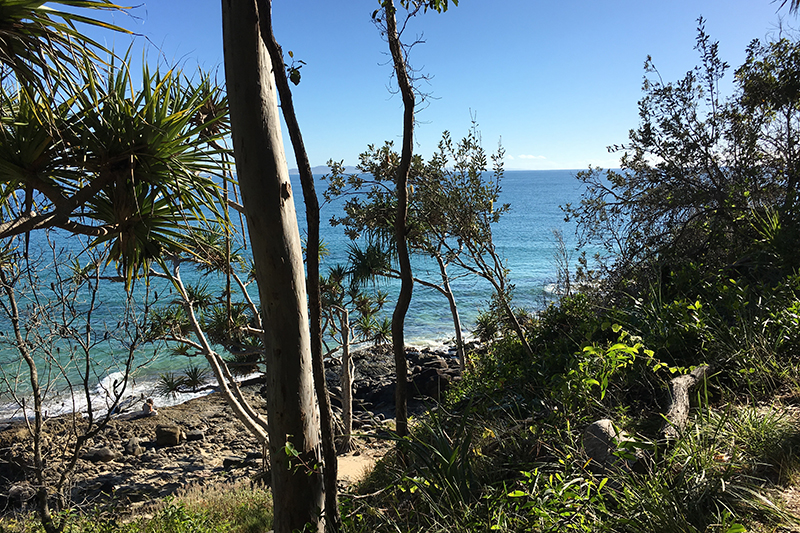 This morning, I loaded the boys up by about 8am and we went to Noosa National Park which has a really amazing coastal hike, with koala-filled rainforests on one side of the trail, and stunning ocean cliffs and steps down to beaches on the other.
Unfortunately, I packed and dressed for "a hike through a national forest." I put the boys in jeans and t-shirts, when they should have been in swimsuits and sunscreen! 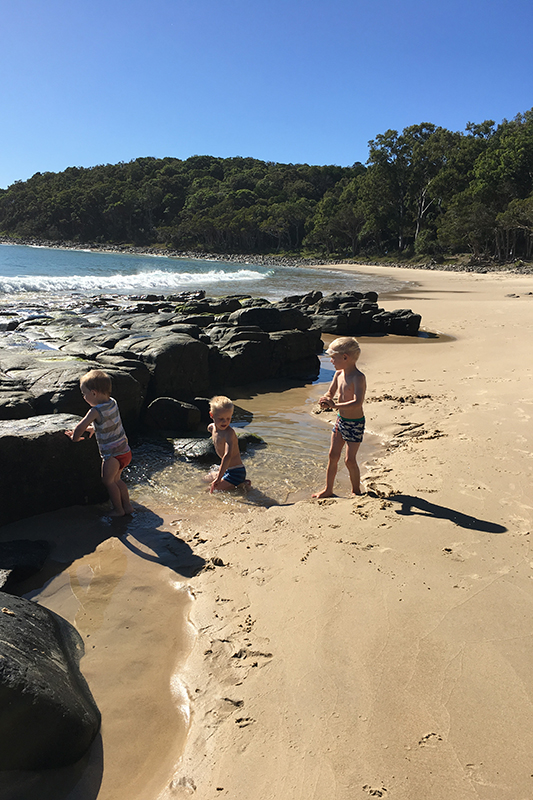 About a half mile in, the boys were so whiny that we turned and walked back to the car. The boys changed into swimsuits in the car, I grabbed a towel and some extra supplies and we walked back to the best beach we had passed (about a half mile away). The beach was perfect and amazing! It was a sandy little cove with lots of rocks and boulders covered in snails and mollusks and filled with little pools of tadpoles. The boys has so much fun playing and exploring. Micah starting gathering large rocks and trying to build a dam, but when August wanted to participate and shifted some of the rocks Micah had placed, Micah pulled back his arm and punched August twice (EXTREMELY HARD) on the chest! He had already done the same thing earlier on the hike to Grey. We had to leave the beach immediately, because I was so angry and didn't know how else to react! August was crying the whole way back from the beach, and Micah was following a few feet behind me screaming like he was burning in a fire.
An older woman smiled at me and said, "You're a good mom to even have brought them." And I wanted to scoff.
Yeah right! A good mom doesn't have children that behave this way! 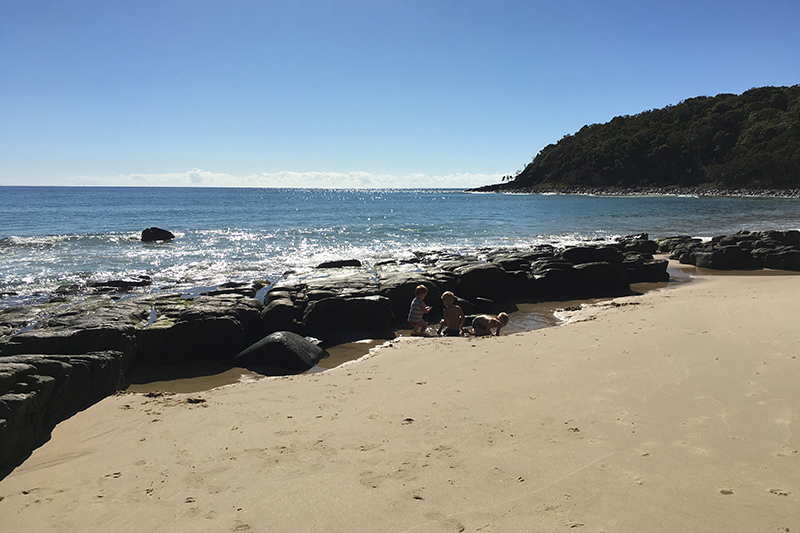 But seeing Micah react so horribly to his brothers is making me reevaluate our time here. I'm definitely cutting them off from the iPad for the rest of the day and hopefully longer. It's so difficult to cut them off from it completely here, because I know that if they have the iPad they'll all at least hold still and be quiet and stick together! They're not climbing and falling off the patio or trying to balance fragile dishes, or leaping from the kitchen table to the couch.
They're so active and noisy that sometimes I feel it's my only option- especially if I want to get something else done! They'll listen to me read (we are reading Dr. Doolittle aloud right now), but August is too little and noisy and if I'm reading, I can't also be making dinner.
So now I've forced everyone in to their beds for naps. It's noon, and luckily August fell asleep on the way home from the beach hike. Maybe we can all wake up a little kinder... 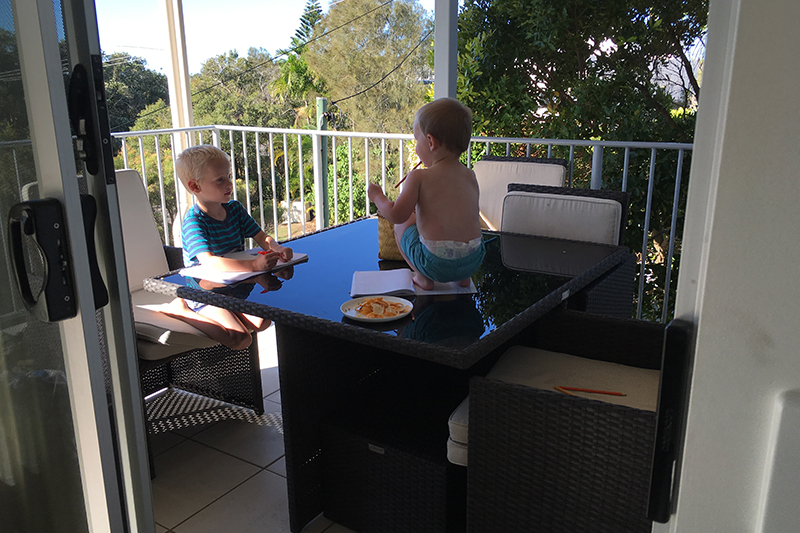 Everyone woke up fairly happy, they colored and snacked for a couple hours before they started fighting again- but I wasn't having any of it.
So we loaded up and walked to the beach. The boys claimed that they're sick of the beach and didn't need swimsuits! But we brought the sand toys and they played for a long time building, making sand-angels, and running back and forth from the shadows of the trees to the waves. The sun sets so early, that we have to start heading home by 5. And we had to run to escape all the mozzies! (Australia-speak for mosquitos). 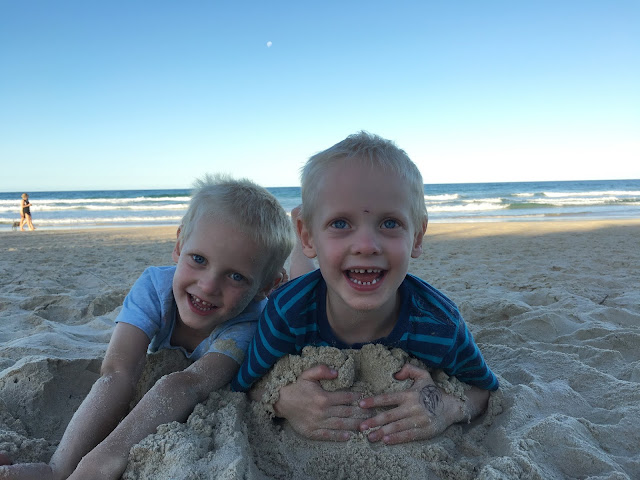 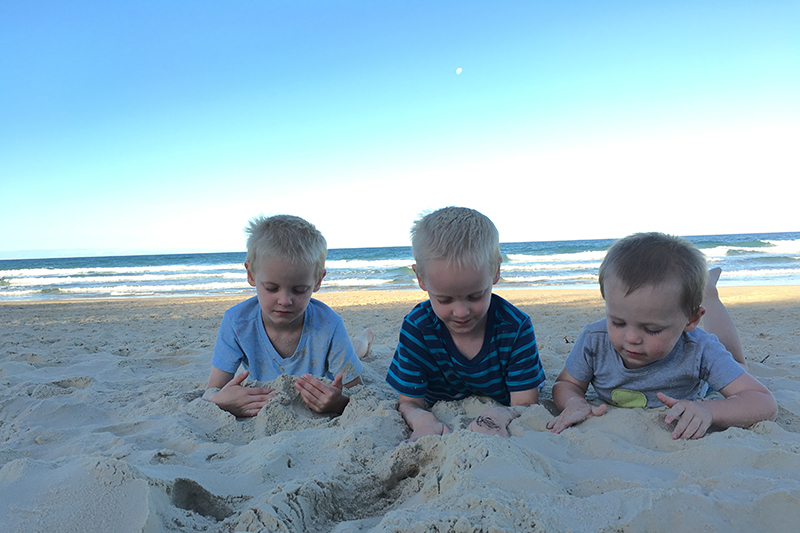 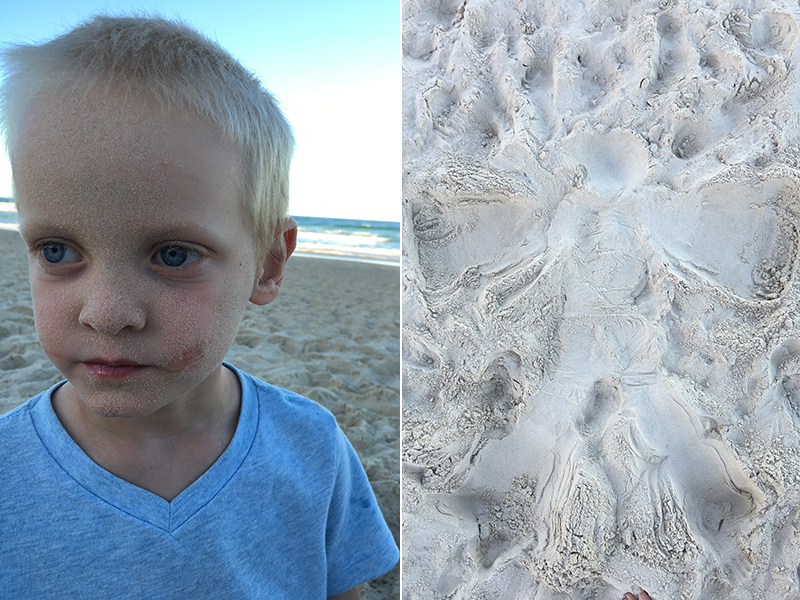 We had corn on the cob and hamburgers for dinner, so everyone is in a really good mood. I even avoided the temptation to turn on an after-dinner movie while we wait for Travis and I made everyone color instead.
I can do it! 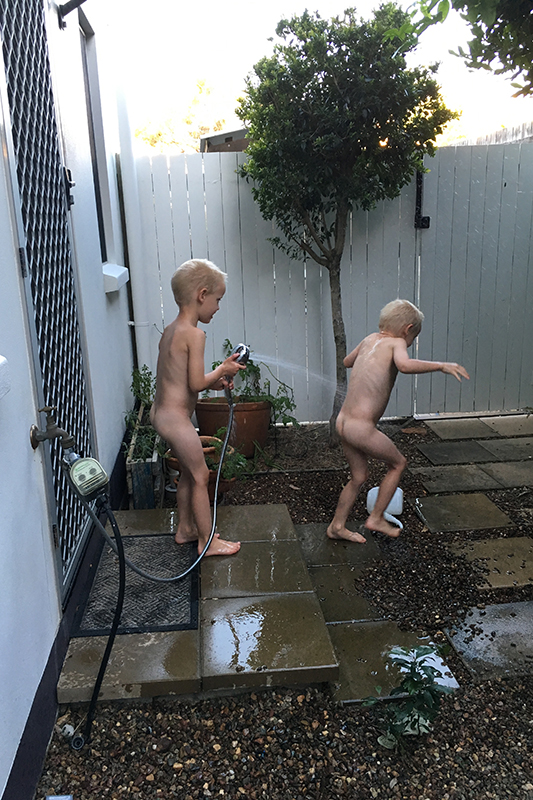